As I get ready to fly out to San Diego Comic Con (come over and say hi! It's San Diego Convention Center, Small Press area, the Clockwork Watch Films table: O-08) I realised you probably never got the chance to read my write-up from last year. It was originally for Geek Syndicate, but the lack of Wi-Fi put paid to that. So it'll be interesting to see if the below observations hold true for 2015... 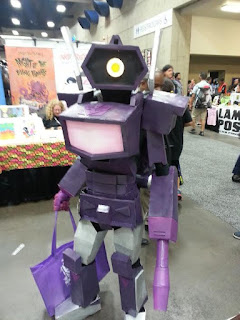 The SDCC 2014 hangover
This wasn’t what we planned. 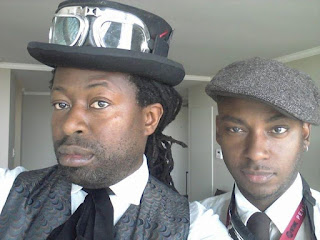 The idea was to create a video blog to give you some ‘floor show’ experience from the madness that is San Diego Comic-Con. However, a painful lack of Wi-Fi/data pretty much drop-kicked that into oblivion. Sorry. So, after the fact, here are a handful of observations and random notes from our wacky trip… 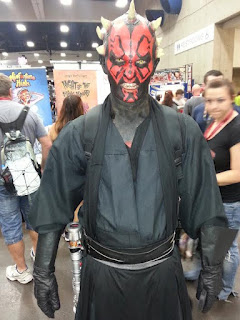