This one took some work to pull together, but we got there in the end.

After getting a one page article in Bizarre magazine earlier this year, we went to work on securing a larger feature in the alternative magazine. Lots of emails, late nights and worked related sweat later, this was the result - a massive six page feature in Bizarre's October issue, talking about the project's origins, how the graphic novel team was built, and more. Jen's artwork features on every page, which is fantastic. 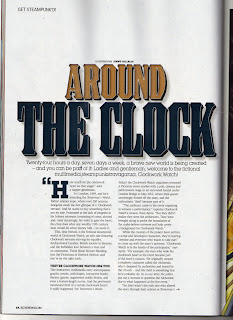 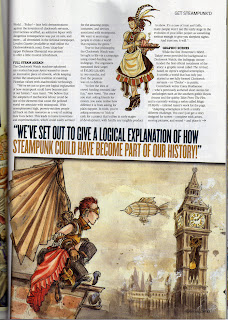 You can read the full article in Bizarre (we're after the Bianca Beauchamp Q&A), which also has a great feature on Judge Dredd as well if you're looking for more comic book related stuff in the issue. Woot!